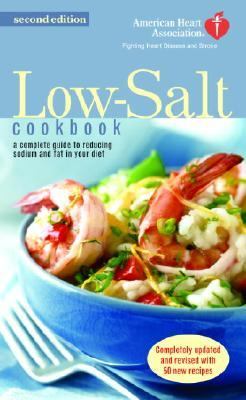 8 from $0.51
Loading marketplace prices 8 copies from $0.51 How does the rental process work?
View more